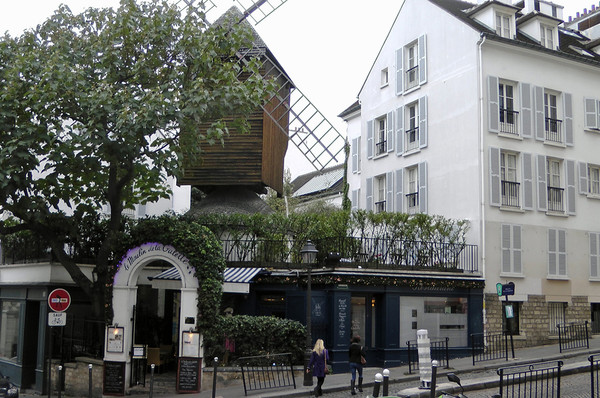 Of the 14 windmills that used to stand on the hill of Montmartre up until the 19th century, only the Moulin de la Galette is still here, and still in working order. The Moulin de la Galette is actually made up of two windmills: Moulin Radet (1717) and Moulin Blutte-fin (1625). The latter is no longer working but Moulin Radet was entirely rebuilt in 1760 and transformed into an open-air café in 1834. 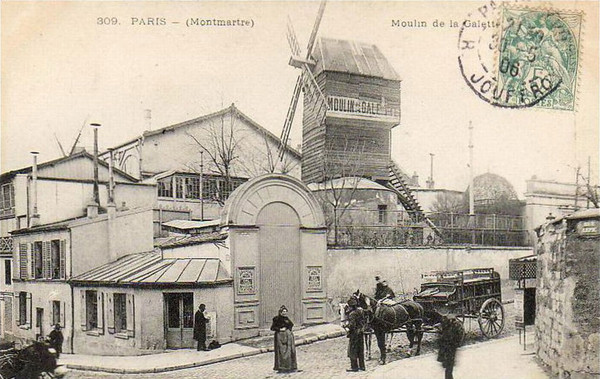 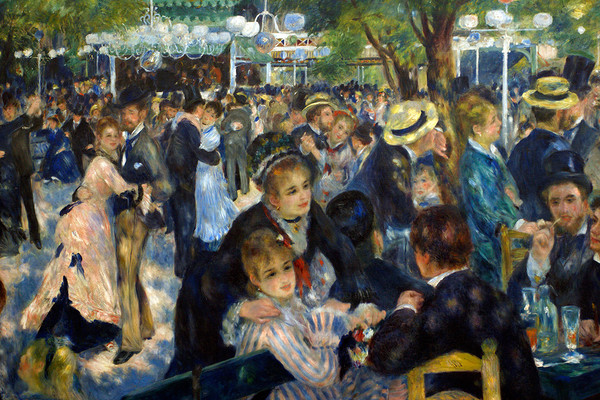 The place has been immortalised by many artists who were denizens of Montmartre, such as Renoir, Picasso, Toulouse Lautrec, Van Gogh, etc.

But enough about that! It now has a new owner and a new chef, and after months of refurbishment work and a totally reworked menu, the venerable old place has been given a new lease of life. The result is phenomenal.

A chic bistro ambiance is what the restaurant’s interior designers have aimed for; a stylish blend of the traditional and the contemporary. 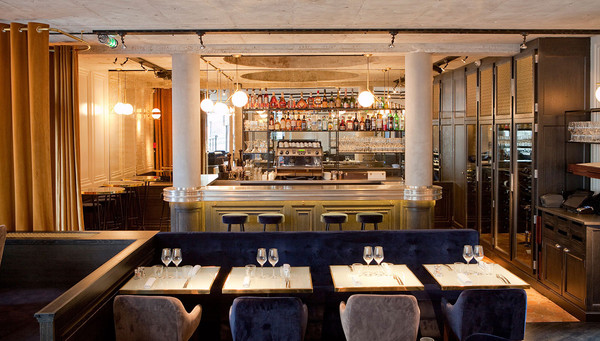 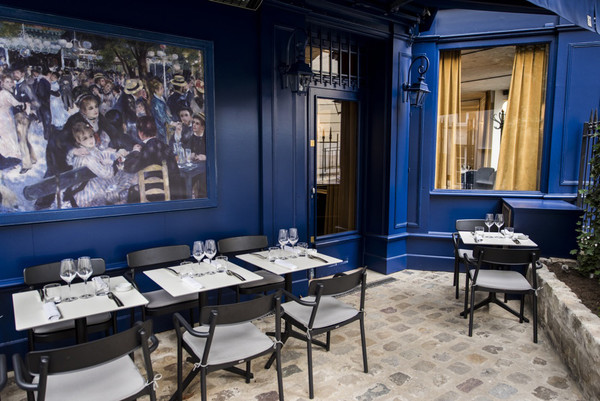 "Produce is paramount – the quality of it of course, but also where we source it, and whether it's in season"

These are the words of Anthony Detemmermann, the new chef at Moulin de la Galette. Anthony has also worked under Nicolas Beaumann at the Michel Rostang (2 Michelin stars).

He sources his products locally and names his suppliers, who are local artisan producers for the most part. The cuisine is both authentic and environmentally sustainable.

"This is ‘bistronomic’ cuisine; traditional but with an updated interpretation"

The restaurant offers daily entrée, main and dessert specials. €16 for the main course, €23 for two courses and €29 for the whole three-course menu.

On the à la carte menu, entrées are between €11 and €17 and include amongst other items a poached Marans hen’s egg with cream of onion and pan-fried horn of plenty mushrooms (€12) that totally won me over. 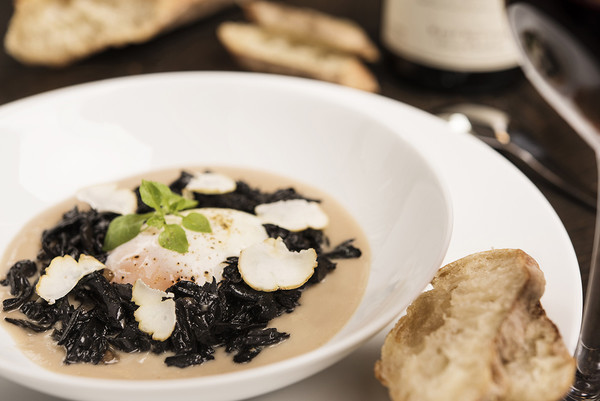 Mains range from €22 to €30. I wanted to try meat cooked over natural charcoal in a Josper oven (a de rigueur piece of equipment costing over €10,000) so I went for the cœur d'entrecôte d'argentine steak and wasn’t disappointed. The meat has a smoky flavour that hits you straight away, and the texture just melts in the mouth. 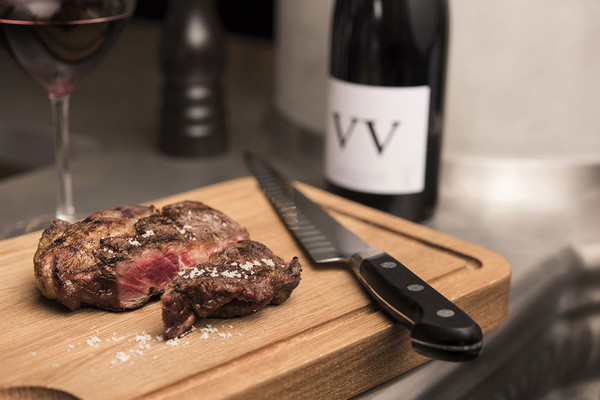 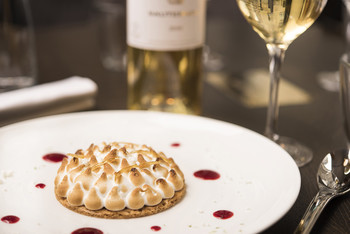 Dessert prices are also reasonable for food of this calibre: between €9 and €12. For example, the meringue tarte au citron at €11 which is fresh and very good!
There’s a well-stocked cellar of 2000 bottles altogether, with 150 different wines to choose from costing between €25 and €150 a bottle, and a good selection of wines by the glass from €5.

Finally, you have to book in advance if you want to dine al fresco on one of the two charming terraces, one of which is around the bottom of the windmill. Just like being in the countryside.