The Montmartre Museum, Art and History of the Village 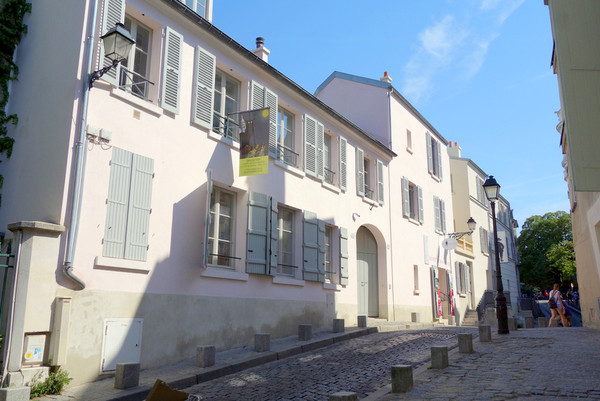 The Museum is on the Montmartre Hill, in one of the oldest houses of the village built in the 17th century. In this building, which was the residence of many painters and artists, are kept works and documents that plunge the visitor into the Paris of the late nineteenth century and during early industrialization.

Three peaceful gardens surround the Montmartre Museum, which dominates the vineyards of Clos Montmartre and offers a beautiful view of the village and the plain of Paris. 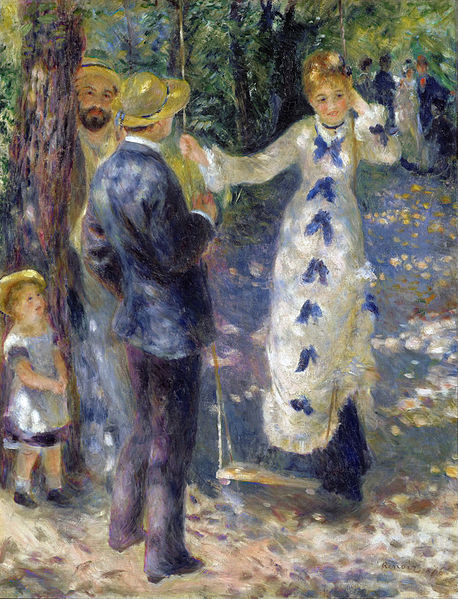 During the 19th century, the landscape of the small town of Montmartre began to change. A page in history turned: The mills ceased one by one their activity, the vineyards were reduced, industrialization took over. Montmartre was attached to Paris in 1860 but a village air remained, seducing the artists who settled there after 1870. Cabarets and cafes proliferated in the 1880s when activity became effervescent.

in 1876 at 12 rue Cortot (now the Museum)  Auguste Renoir rented a two bedroom house and an old stable that he used as a workshop. He painted 3 major pieces during his stay: Le Bal du moulin de la Galette, The Swing, and The Garden of Cortot street.


What you will see

The whole gives a good idea of ​​Montmartre through the eyes of the artists of the XIXe and the beginning of the XXe century, the atmosphere of the Bateau Lavoir, a city of artists located right next to the present museum, where Picasso, Apollinaire, and many others who built the image of the romantic Montmartre lived.

You will discover in Hotel Demarne a faithful reconstruction of the workshop of Suzanne Valadon and her son Maurice Utrillo. 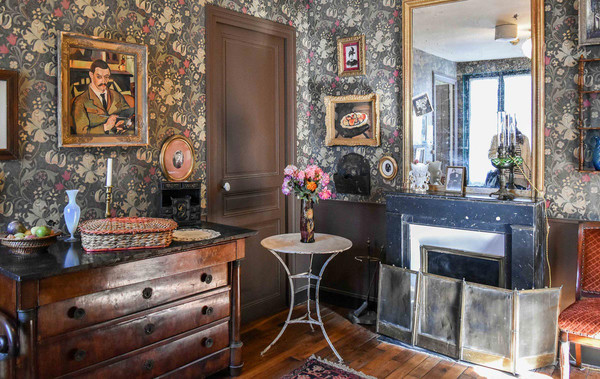 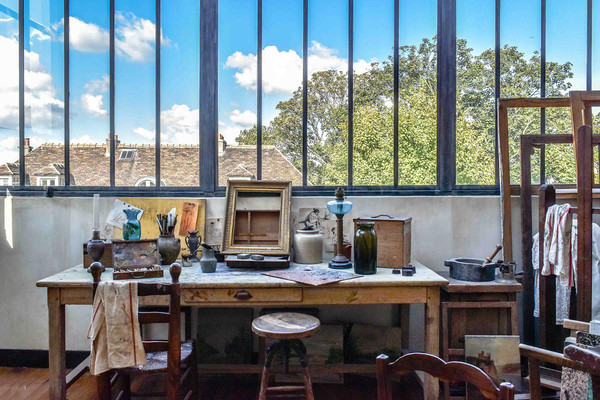 The hours are quite simple:

Every day from 10 am to 7 pm from April to September and from 10 am to 6 pm from October to March. Open in the evening every Thursday in July and August until 10 pm.