The Café des Deux Moulins: Spend a little time there and see the movie again 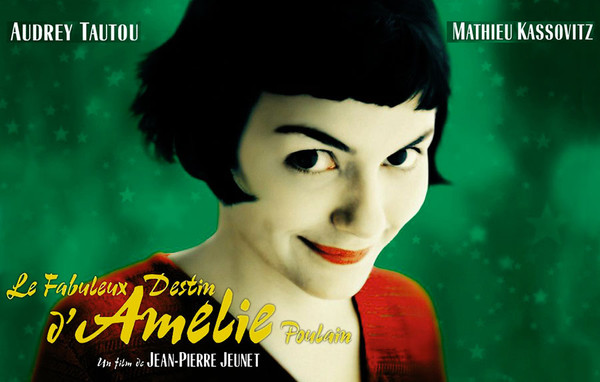 It's located less than a one-minute walk from the Relais Montmartre, on the charming rue Lepic. This café became famous from its turn in the film " Amélie", where Jean-Pierre Jeunet shot many scenes. Amélie, the film's protagonist, is a waitress there. The film is an idealized representation and a bit of a caricature of "Quintessential Paris". 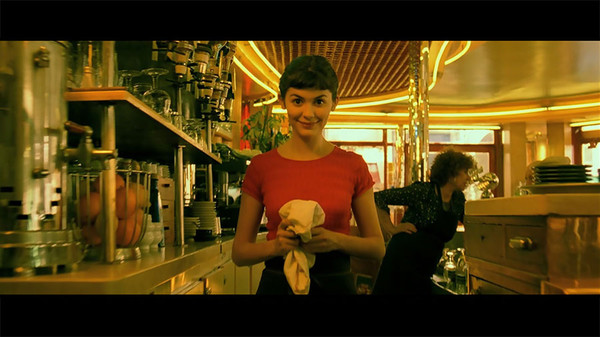 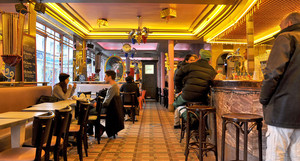 It's true that this small-town atmosphere still reigns supreme in Montmartre and can be felt here and there, and the Café des Deux Moulins is a good expression of it. It's a café like many of those in Paris: Authentic and Parisian. It has a molded ceiling lined with a neon tube, a tile floor, Thonet chairs, a zinc bar, and a nice little outdoor seating area. Unfortunately, the tobacco-selling counter, run by Georgette in the film, ceased to exist in 2002.

This mythical place, which has existed since the early 20th century, references the two windmills of Montmartre: The famous Moulin Rouge and the Moulin de la Galette, located at 83 rue Lepic, which dates back to the early 17th century when it actually produced flour, and operated as a tavern starting in 1810.

You can go and have lunch there. The food is fast and good, but above all, you'll enjoy the ambiance. 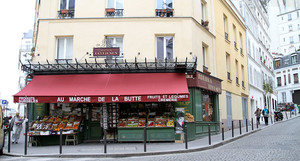 A little further down, at 56 rue des Trois Frères, you'll see the Collignon grocery store where Lucien works in the film. This is also a very authentic grocery store, like the ones you could see in the post-war era, many of which still exist in Paris.