Located two minutes from the Relais Montmartre, spend a magical evening at the Moulin Rouge! 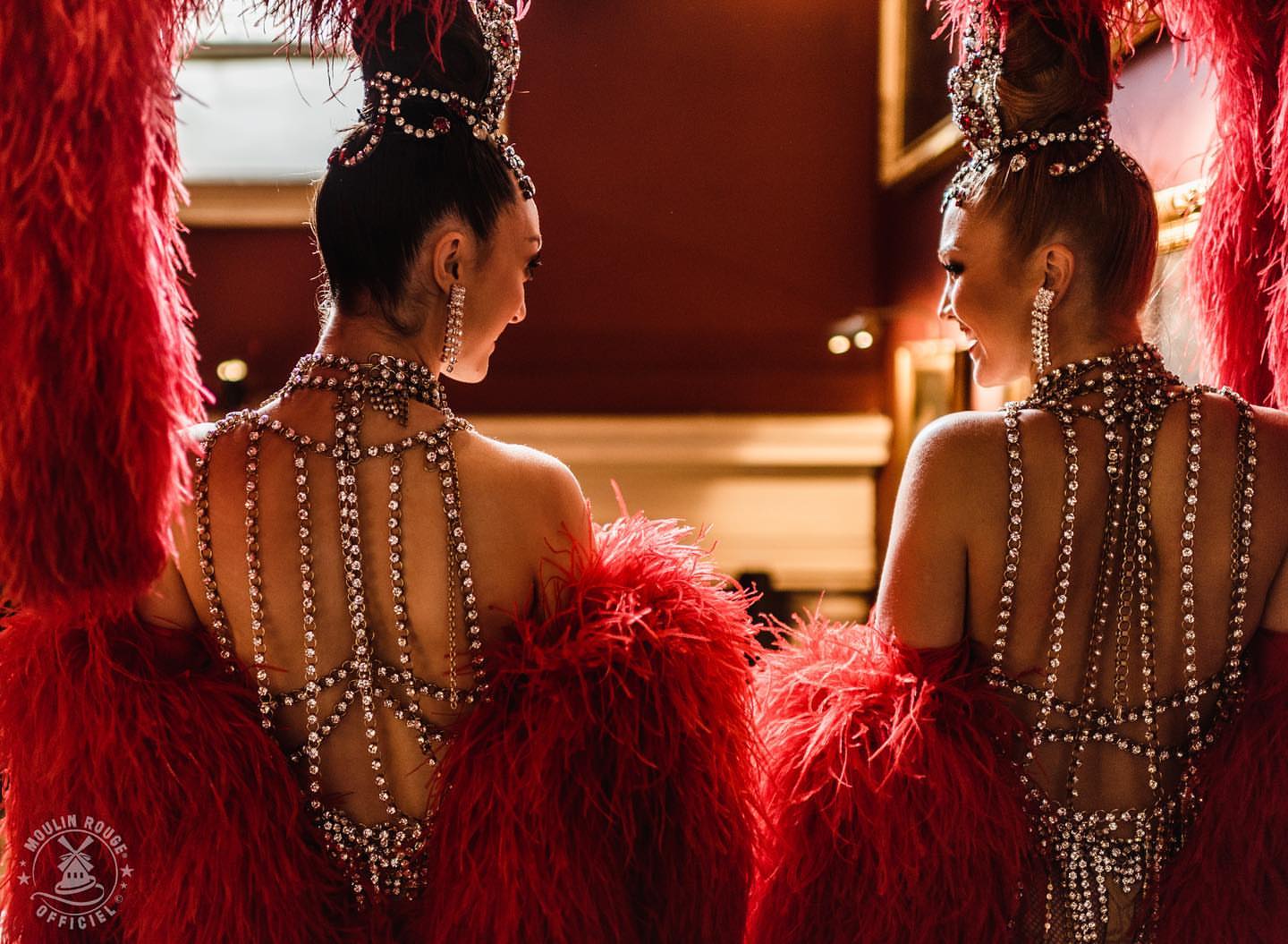 Founded in 1889 beside the Montmartre hill, the Moulin Rouge is the most famous of the Parisian cabarets, with its changing decors and its revolutionary architecture.

During the Belle Époque, wealthy businessmen came to mingle with the French dancers famous for their cancan leg-lifting dance.

Two such dancers, “the Goulue” and Jane Avril, are immortalized by Toulouse-Lautrec. A haven for artists, a place of heckling, the Moulin Rouge has been an an eternal source of inspiration to creators, filmmakers, writers, painters alike.

During the 20th century, the cabaret has seen the Roaring Twenties to the post-war period, and has undergone numerous restorations. Destroyed by a fire in 1915, it was rebuilt in 1921. Mistinguett famously danced there until 1927.

In 1950, it was completely renovated by Georges France, also known as Jo France and from 1959 onwards, the Moulin Rouge offered a dinner show whose reputation became worldwide. 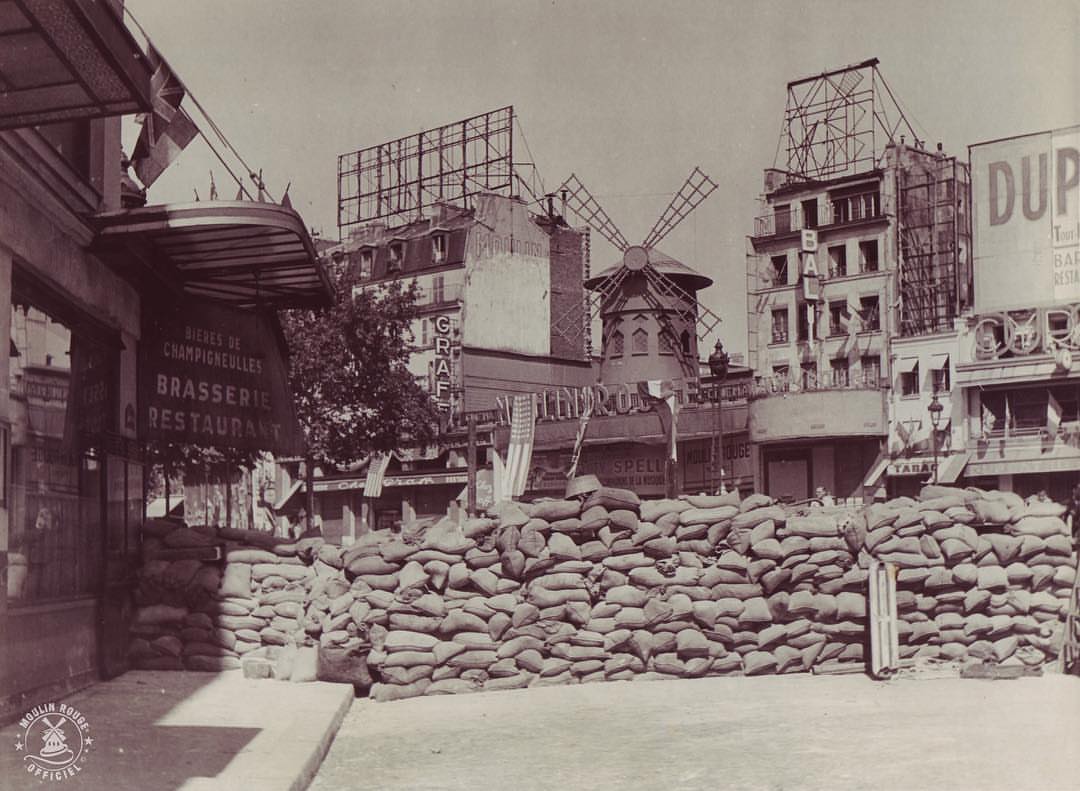 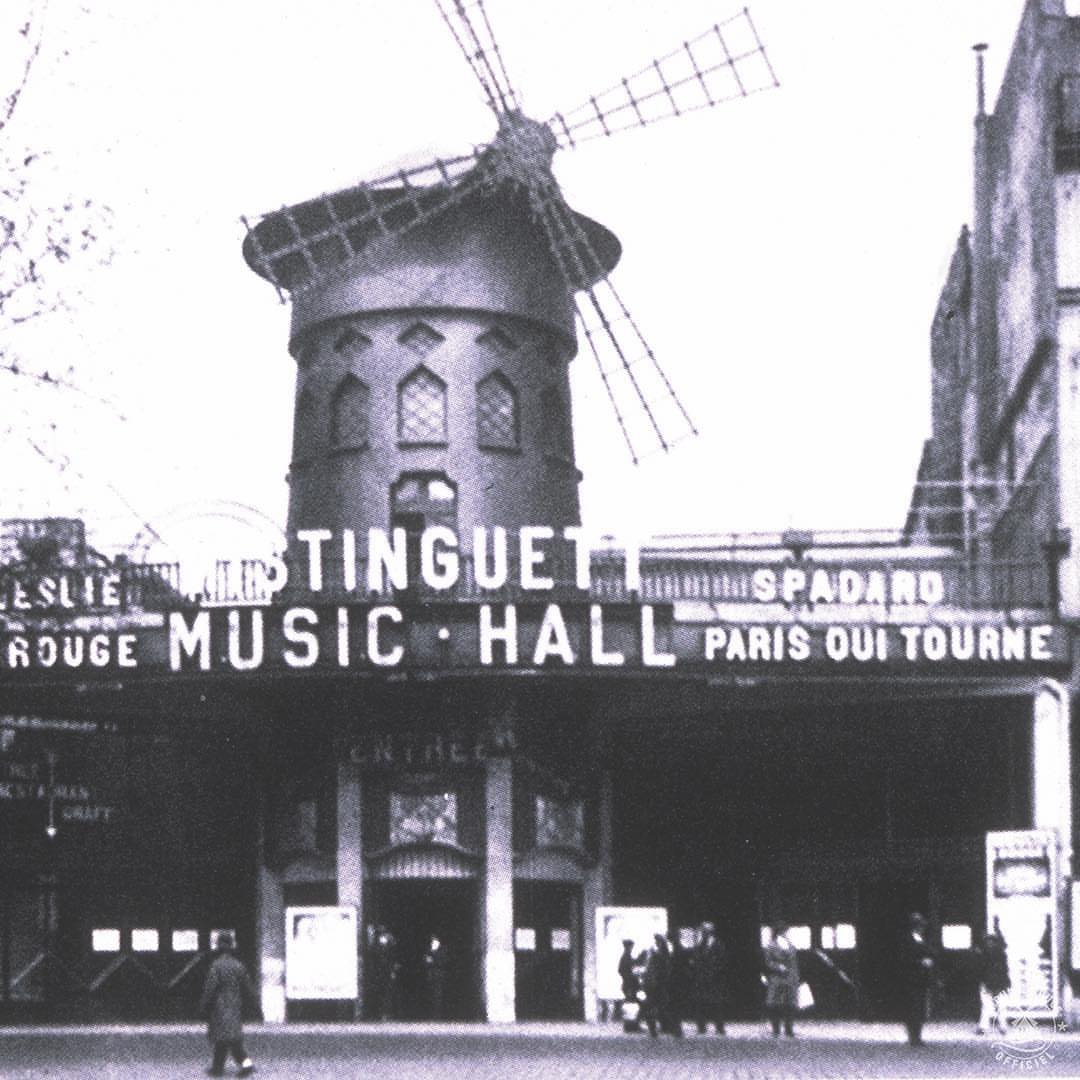 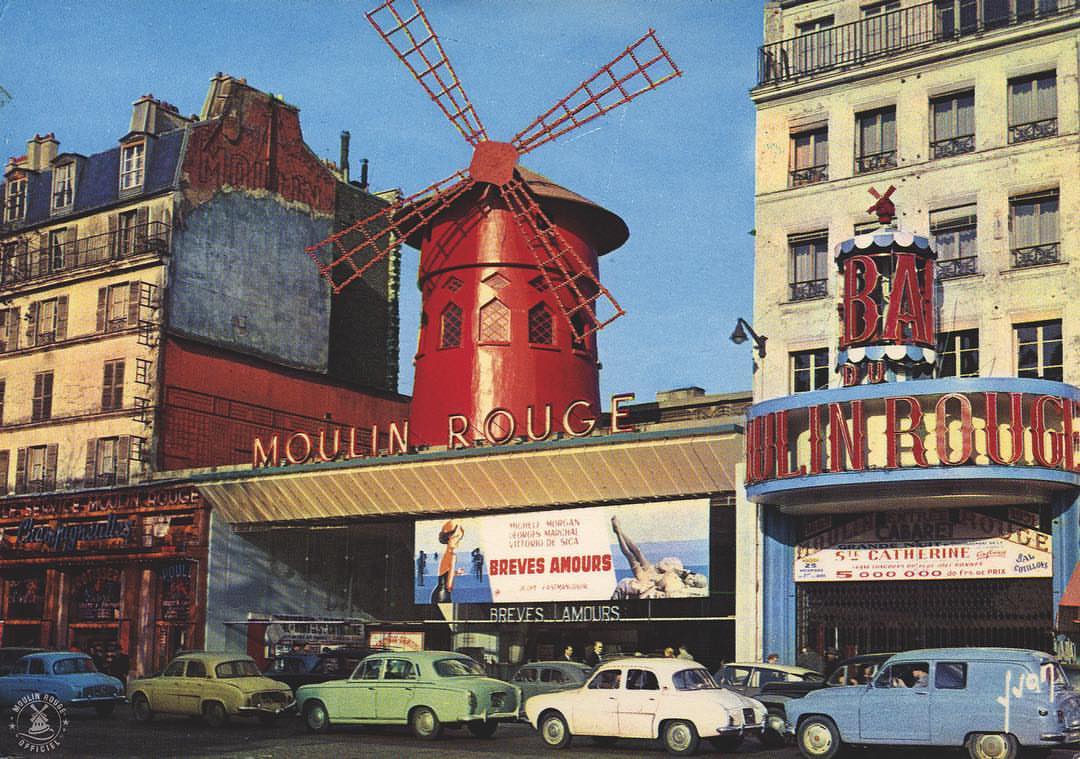 Designed by Doris Haug and Ruggero Angeletti, this show alternates five scenes where you can admire the 60 Doriss Girls in dazzling costumes.

A dazzling display of feathers, rhinestones and sequins to leave you spellbound.  You will be amazed by the snake swimmer, in her glass pool, dancing among snakes.

Indonesia-inspired dances will take you on an exotic journey.

Book your evening and you will experience the exceptional! 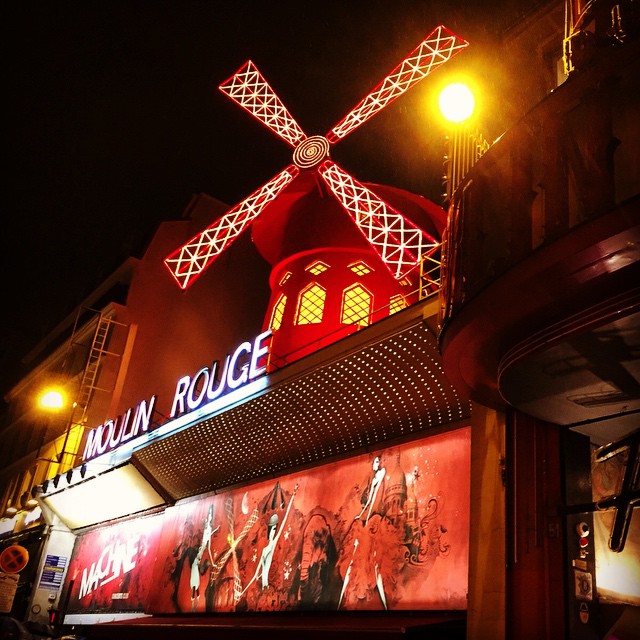